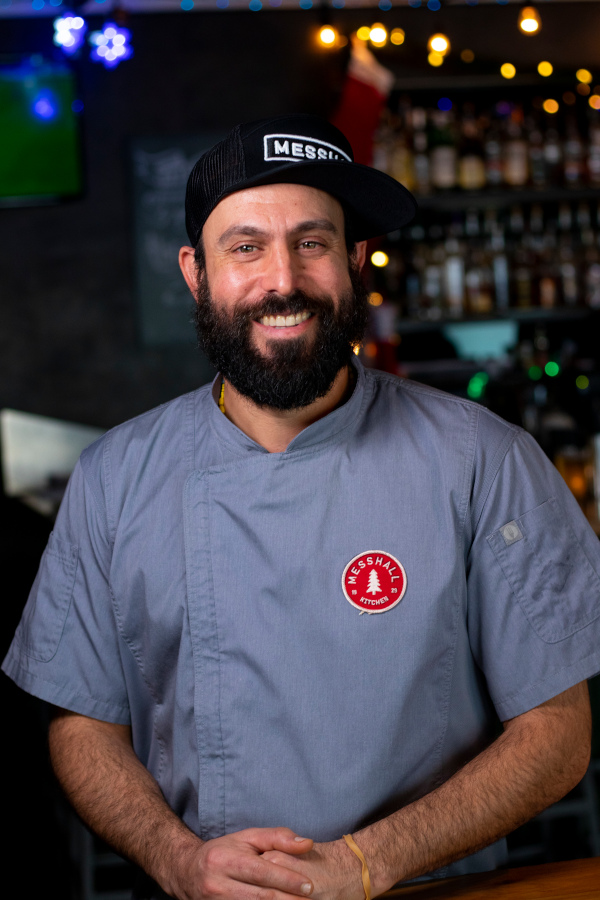 Charbel is a first generation Lebanese American who is also a native Angeleno. His love for cooking and all things food related came from his parents, even though they really wanted him to be a doctor. He was classically trained at the Le Cordon Bleu and earned his chops at the Michelin rated fine dining room at the Ritz Carlton of Pasadena. However, his true passion is to make people happy with food whether you like a sloppy joe or a tartine de foie. 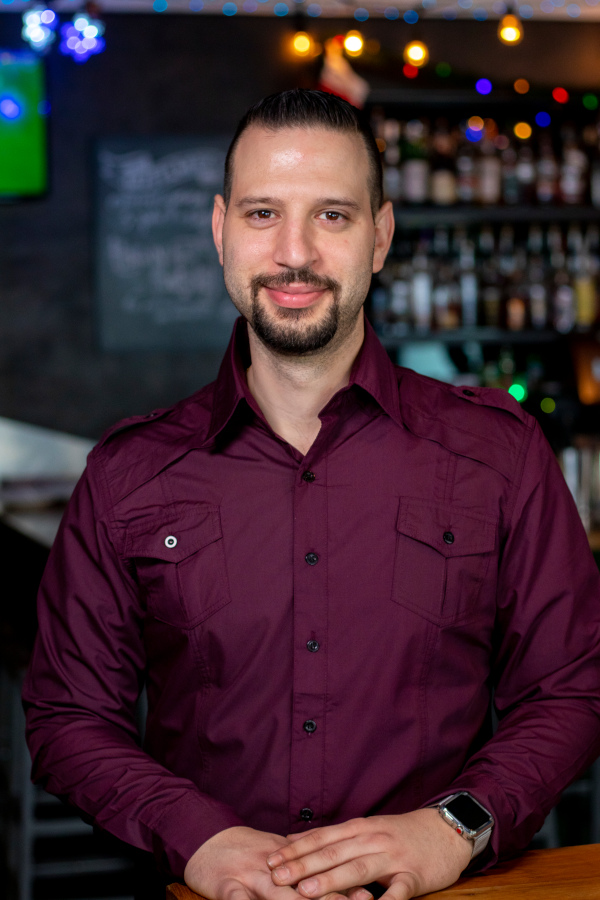 Nicos was born and raised in Los Angeles and began in the restaurant industry when he was twelve years old. In 2001 his parents took over a diner from a close family friend in West Hollywood known as The SilverSpoon. He worked with his older brother and twin brother on the weekends. As the middle child, Nicos found the most drive to work in the restaurant industry. He began working with his father, the chef, observing him, creating specials for the day, placing orders with vendors, doing inventory and leading the kitchen team. Nicos even experienced working pantry and prep cook stations alongside his kitchen peers. Gradually working from the kitchen towards the front of the house, he worked with his mother where he learned book keeping and payroll procedures. He began working as a cashier, to bussing, to serving, and occasionally bartending. Becoming sociable with guests and providing the best possible service was his focus. From there, Nicos began to advance his career in a more corporate level and landed at Messhall Kitchen and has been with the company for seven years. Through his restaurant experience, Nicos gained skills in customer served and leadership making him a perfect complement to any team. He has grown since joining the company helping to provide a positive atmosphere for his guests and team members. He's excited to be a part of a successful Messhall management team. 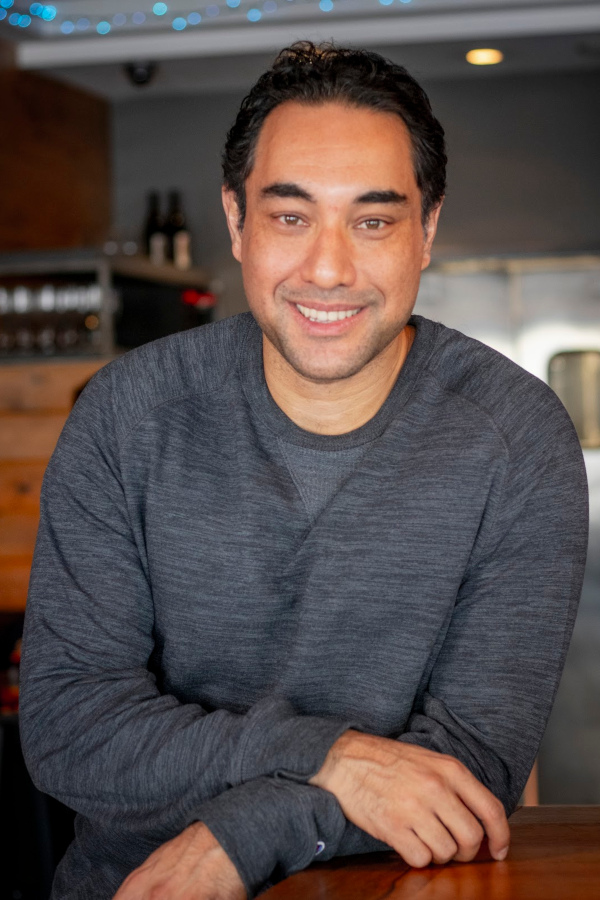 Gabriel began working in hospitality at the age of 17, running room service at The Red Lion Inn in Costa Mesa, CA. He went on to receive a B.A. in Journalism at University of Minnesota, continuing working in numerous types of restaurants from casual to fine dining, in both Minneapolis and Los Angeles. Gabriel has been serving here at Messhall since its opening and he loves being a part of the vibrant, creative and hard-working neighborhood and team. 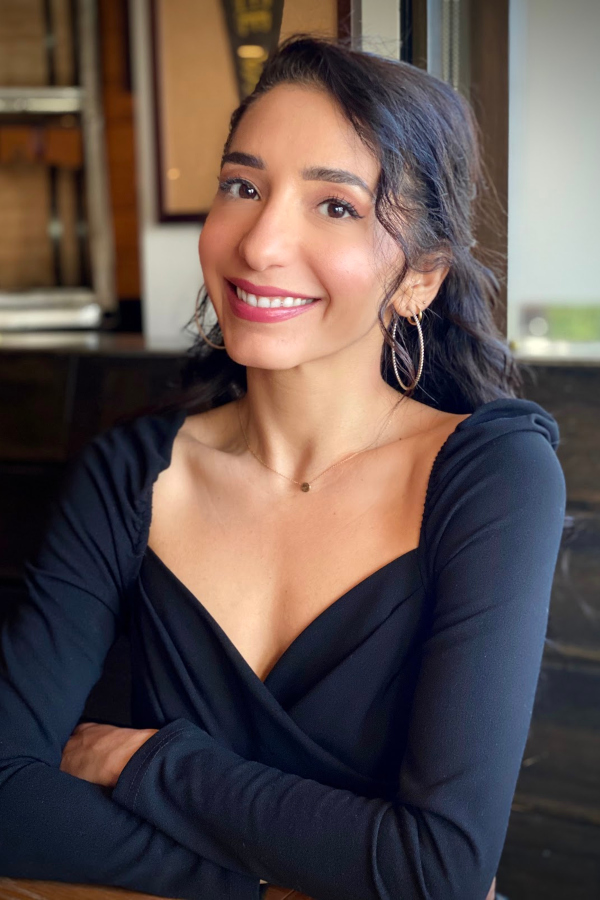 Originally hailing from Kansas, Amanda has been bartending in LA since 2007. Initially catching the bug for craft/classic cocktails while working in fine dining at boutique hotels (Viceroy Hotel Group, The Gordon Ramsay at The London Hotel, and The Culver Hotel), she enrolled in Julian Cox’s Bar program in mid-2013 and started working behind the bar at Messhall soon after. Her passion for the LA food scene combined with her first hand knowledge of the Messhall brand, has morphed into a passion for social media & marketing promoting our mission far and wide. Amanda loves being a part of the Messhall family!